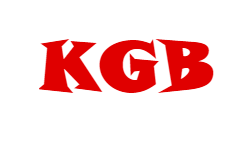 Music and its power

Music can influence your thoughts, feelings, behaviours, and make you healthier in ways you cannot imagine. As many of us know music is used in treating people with stress, relieve pain, and much more. Various testimonials can prove this statement.

If doctors are contributing to help the sick people, then musicians can be said to prevent or reduce the sickness beforehand with their work. This is because when mentally a person is in a relaxed state then the body can selfheal at various instances.

Music- as a motivator:

Some researchers say that the personality of a person can be determined by the taste of the music. Hence healthy music can make your living healthy by keeping you fit both in terms of physically and mentally.